79
CrucianiAbuseLawyers@pintas.com
800-251-2666
Thank You For Submitting Your Information
1
Cruciani Claims

You May Have A Case!
Based on the information you provided to us, it appears that our experienced lawyers may be able to help you! Click the button below to sign a contract with us:
Sign Up Now

All consultations are confidential and free. There are no fees unless you receive a settlement.

Did you ever receive medical treatment from Dr. Ricardo Cruciani?

Have you been sexually abused by someone in your community?

If you experienced any uncomfortable, unusual or overt sexual interactions from Dr. Ricardo Cruciani, who practiced in New York, New Jersey, and Pennsylvania, you may be entitled to significant financial compensation.

Medical professionals and the institutions behind them have a duty to protect you from these horrific acts.

Did you ever receive treatment from Dr. Ricardo Cruciani?

If you experienced any uncomfortable, unusual or overt sexual interactions from Dr. Ricardo Cruciani, who practiced in New York, New Jersey, and Pennsylvania, you may be entitled to significant financial compensation.

Are You Unsure if You Were Sexually Abused?

Not every out-of-the-ordinary or uncomfortable interaction with a doctor rises to the level of sexual abuse. Certain examinations, for instance, can by nature be uncomfortable but are deemed to be medically necessary. Still, you shouldn’t ignore your gut instincts if something doesn’t seem right or starts to cross a line. 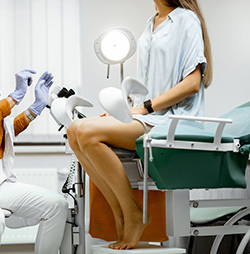 The following list will help you ascertain if sex abuse from a medical professional happened to you.

If you were abused – or even if you are not quite sure – call us today for a completely confidential and free conversation with one of our attorneys.

Are You Unsure if You Were Sexually Abused?﻿

Companies must have written consent to use biometric devices on employees

Cruciani May Have Seually Abused Women for Decades

Doctors who exploit their power to molest their patients, and the institutions that enable this behavior, must be held accountable for the long-lasting psychological damage they inflicted on others.

Dr. Ricardo Cruciani is a former pain management doctor affiliated with medical practices within Manhattan, Hopewell, N.J, and Philadelphia, Pennsylvania. The patients that saw him often suffered from excruciating or debilitating pain. 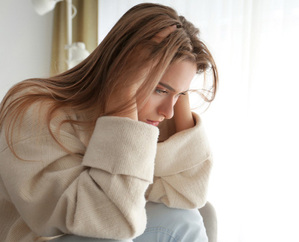 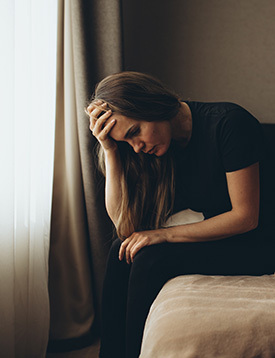 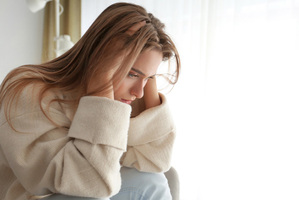 Some of his patients said he created co-dependent relationships with them and would hold their prescription refills hostage if they did not cooperate with his sexual advances. They also claim that if they retaliated, the doctor would discharge them from his care, forcing them to go through the difficult process of finding another pain management doctor.

New York's State Governor, Kathy Hochul, signed the Adult Survivors Act (ASA) into law on May 24, 2022. This law creates a one-year window for survivors who were over the age of 18 when the sexual abuse occurred to seek justice against their predators – regardless of when the abuse took place.

Because the ASA will only be in effect for one year, we encourage survivors to come forward now, so they don't miss this window.

Adult survivors only have until November 24, 2023 to file a claim.

"Sheila really helped out getting my case together listened to everything took her time making sure I was comfortable informed me about the process. It's really great that they are right behind you helping you... Thank you so much Sheila for your kindness and professionalism. I do feel like my claim is in the best hands."

"The Law Firm of Pintas & Mullins has been very helpful... with the representation of my daughter’s case. Emily specifically has been very professional, informative, straightforward, compassionate, extremely courteous, helpful, and patient. If you are in need of good legal representation, I would highly recommend them."

"My experience was totally and genuinely pleasant. I spoke with a young lady named Ty... She was very patient and she also happened to give me optimism whether she knew it or not. I will gladly recommend this firm to anyone who not only needs a lawyer that's going to fight..."

Complete the Form Above

Time to file a claim is limited so don't wait. Complete the above form to request your free case review.

You will be contacted for your free case review.

No fees are charged unless you are awarded compensation. 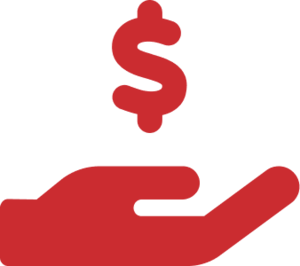 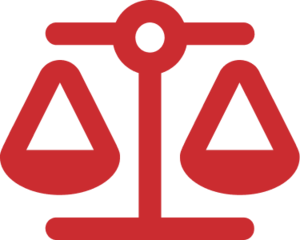 In the last 12 months, we have recovered more than $250 million in settlements for our clients. 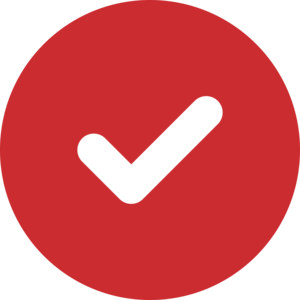 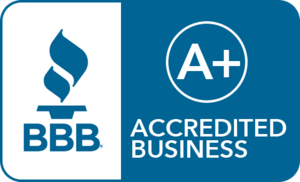 If you had an uncomfortable visit with Dr. Ricardo Cruciani and suspect that he may have sexually abused you, contact one of our female attorneys or paralegals today. They can walk you through your legal options. Our law firm has extensive experience handling sexual abuse cases, and we will work tirelessly to bring you the justice and financial compensation you deserve.

﻿Speak with One of Our Attorneys Now

Speak With One of Our Attorneys Today

﻿Speak with One of Our Attorneys Today

If you had an uncomfortable visit with Dr. Ricardo Cruciani and suspect that he may have sexually abused you, contact one of our female attorneys or paralegals today. They can walk you through your legal options. Our law firm has extensive experience handling sexual abuse cases, and we will work tirelessly to bring you the justice and financial compensation you deserve.

© Copyright P&M Law Firm PR, LLC. All Rights Reserved. Pintas & Mullins represents clients in every state. THIS IS AN ADVERTISEMENT. Hiring an attorney is a serious matter and should not be based solely upon advertising. An attorney-client relationship is not created when you call or submit a web form. Past performance is no guarantee of future results. Prior results do not guarantee a similar outcome. Results will depend on the facts and all factors involved in a particular case. In the absence of recovery, client is NOT liable for attorney fees. Pintas & Mullins Law Firm PR, LLC is a law firm located at 250 Ave. Luis Muñoz Rivera, Suite 300, San Juan, PR 00918. William Pintas and Laura Mullins are licensed in Illinois and will maintain professional responsibility on accepted cases even when they may partner with firms in other states where licensing may be required. Not available in all states.